Thanks to my future father-in-law, I found myself with a mini-glut of courgettes. My fiancé isn’t overly keen on them, so after dishing up ratatouille and roasted courgettes, I figured I needed a different approach.

I’d heard of chocolate courgette cake, but never tried it myself. I put the idea to the other half, who looked less than impressed, it must be said, but nevertheless, I pressed ahead, determined not to let these lovely veggies go to waste.

After trawling the web, I found this recipe, which I followed, apart from I used 1tsp of ground mixed spice, as I couldn’t seem to find ground cloves anywhere. I used the two 23cm round tin method and they needed the best part of an hour to cook, so keep checking with a skewer after 40minutes of baking.

When it came to what to fill the two sponges with, I was at a loss for a while, but after rummaging through the fridge and cupboards and realising the shops had closed as it was after 4pm on a Sunday, I decided to just make something up.

Armed with half a block of butter, half a pack of cream cheese, the leftovers from the tub of soured cream and some icing sugar and cocoa powder, I set to making a form of sorts of butter icing. I blended the butter, cheese and soured cream together before adding a couple of dessert spoons each of the icing sugar and cocoa powder, before beating together again. After tasting, I thought it still tasted of cream cheese, so added more of the two dry ingredients. After another mix, I really liked it, so put half the mixture on the first sponge, sprinkled with some chocolate chips (which I confess, along with the walnuts I’d forgotten from the original recipe!) and topped with the second sponge, before spreading the rest of the icing on top.

I found this a lovely, moist sponge and very tasty – even my courgette-hating fiancé enjoyed it. Now that has to be a recommendation surely!!! 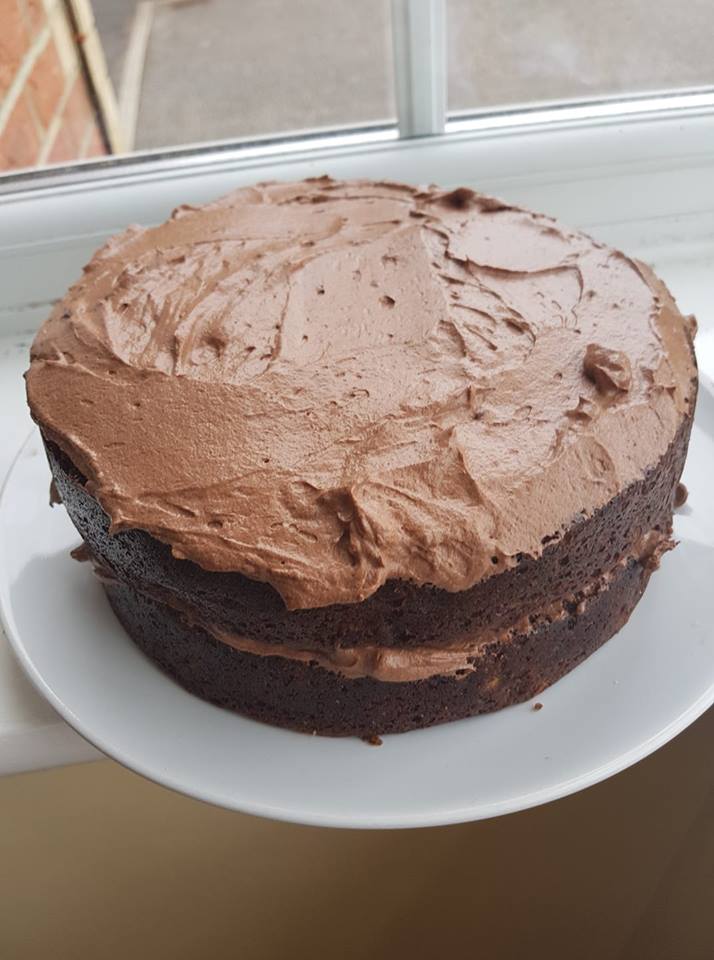 plus size dress of summer

I’ve had my first go at icing a cake that wasn’t a standard round Christmas cake. For my birthday this year, I was given a Christmas tree cake tin and we thought we’d have a chocolate cake for our Christmas pudding this year.

As a trial run, I made a dummy run, which was going to be delivered to my in-laws, only for the snow to hit, so we had to eat it ourselves!

I won’t talk you through the chocolate cake, but I used Mary Berry’s recipe and it turned out really nice – well, she is the Queen of Cakes to me!

For this cake, I made two sponge cakes and after a slight wrestling match with the tin, I managed to get them out. Note to self, cooking spray isn’t enough, always line! 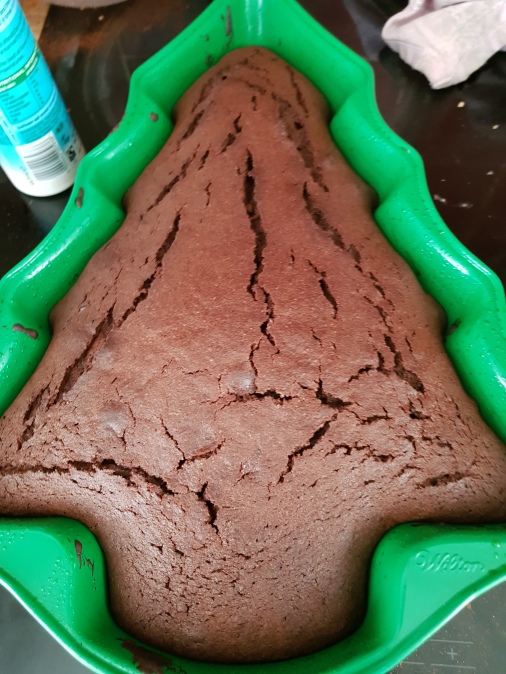 The two chocolate trees were filled with freshly whipped cream and a whole jar of strawberry jam. Then, I used ready-rolled (short cut) marzipan to top the cake, before rolling out green icing (I used two packets, but three would be better) and for the trunk, I used a pack of chocolate icing, which I rolled out.

To top the cake off, I used edible glitter spray in gold and silver, some little red sugar balls, silver sugar balls and some edible snowflakes. To get them to stick, I used a little bit of gin – vodka works well too.

I didn’t think I did too bad for my first attempt and was gutted I couldn’t get it to its intended recipients. I’ll now be having another go ready for Christmas next week. 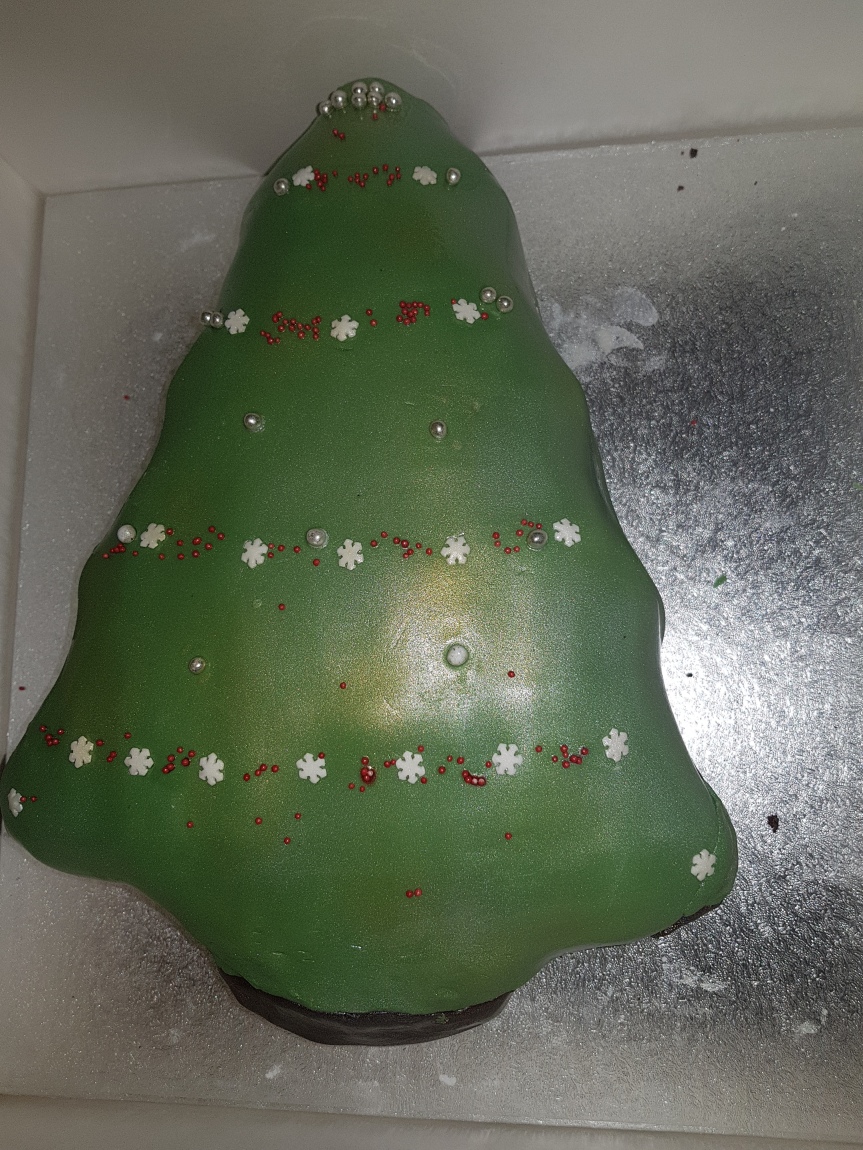