In honour of Cupcake Day, I thought I’d take a look back at some of the cupcakes I’ve made over the years. I used to bake a lot more than I do now, but cupcakes have always proved a winner.

I wish I could remember where all of the recipes are from, but I’m pretty sure most come from Nigella Lawson’s How to be a Domestic Goddess. Unfortunately, I can’t check, as my cookery books have been packed away for a while.

However, I know for certain, these Coca Cola Cupcakes are from the pen of Ms Dawson. I just took her sponge recipe and shared it between cupcakes and baked for a shorter time. They are always a huge hit. 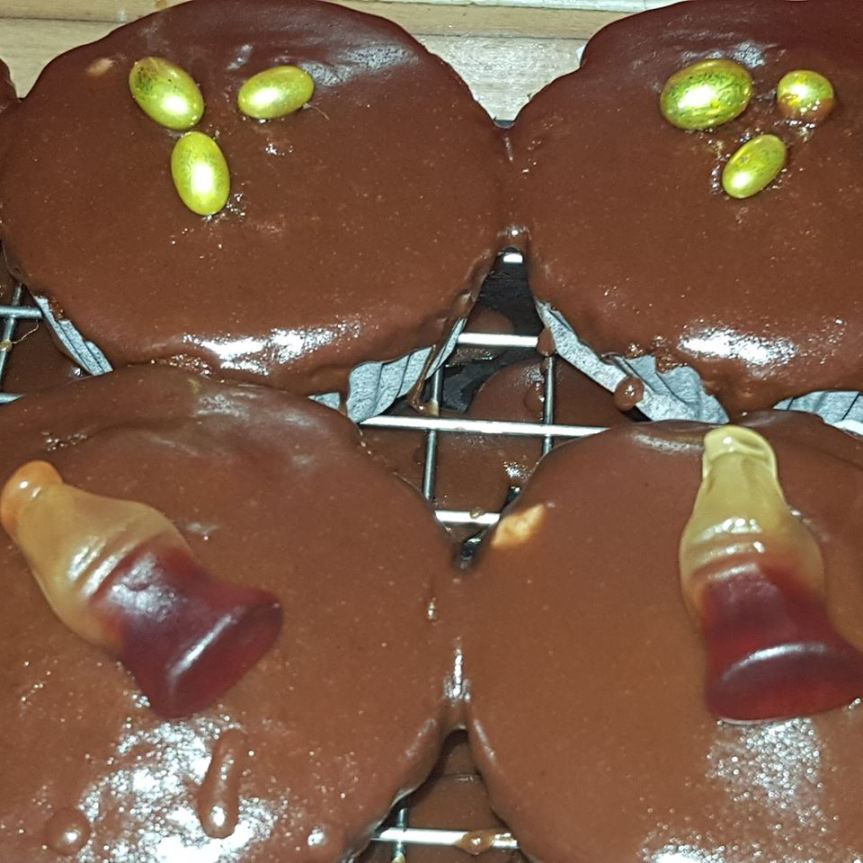 For a variation, I swapped the cola for cream soda and used white hot chocolate in the icing. They went down well too!

Caramel cupcakes with a meringue frosting were also well received, as were the orange and poppy seed ones. (I have a feeling these may not be Nigella). 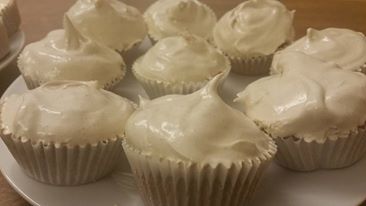 And one year, I stumbled across a recipe for Cream Egg brownies, so I made them into cupcakes, along with some basic double chocolate brownie cupcakes too.

The best reception I received though, was when I made 100 cupcakes of various varieties, including Coca Cola and Peanut Butter, for two friends who were getting married. 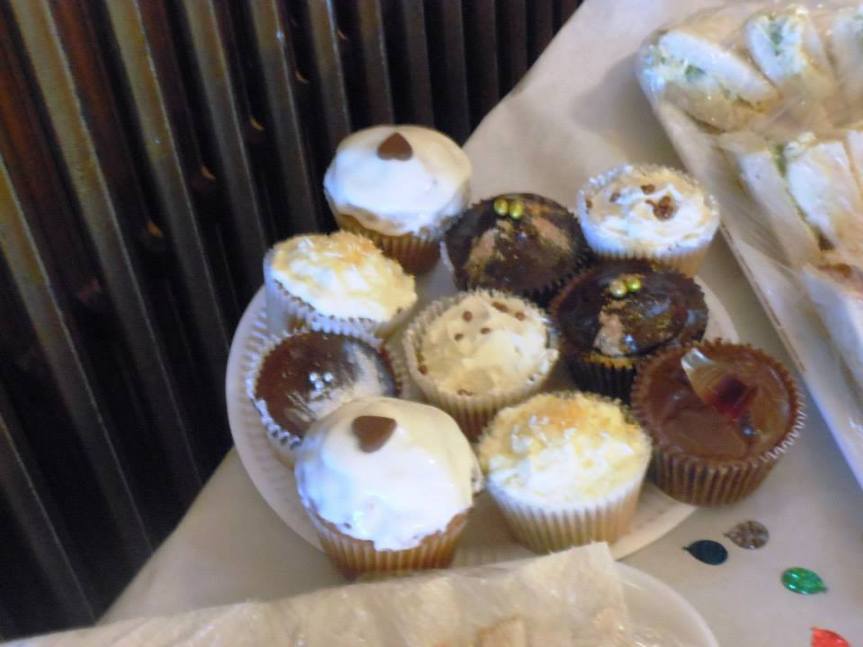 Again, I’m so sorry I can’t remember where I found all of the recipes now, but I’m pretty certain there’s no such thing as a bad cupcake recipe, so just dive in and give them a go!